What Is Overweight and obesity ?

While the increase in the number of people in the state with nutritional deficiencies and anaemia is cause for concern, there is another troubling trend: a sharp increase in obesity and overweight levels in the last four years, according to data from the National Family Health Survey 5. (NFHS).

In NFHS 5, the percentage of men who are overweight or obese is 30.9%. According to NFHS 4 data, 22.1% of men were classified as obese or overweight. 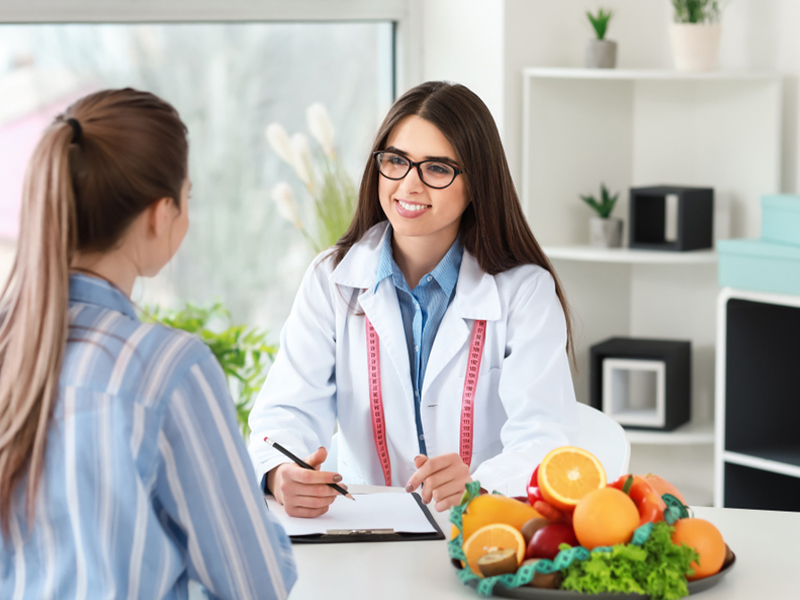 According to Manjari Chandra, a functional nutritionist and member of the Indian Dietetic Association (IDA), the rise in obesity levels is a health concern because it can be a risk factor for several cardio-metabolic diseases such as hypertension and heart disease. “Many people in States like Karnataka have moved to a sedentary lifestyle, but still have a diet that is carbohydrate rich. There is a mismatch between the work they do and the nutrition that they consume,” she mentioned.

According to NFHS 5, 3.2% of children under the age of five are overweight, which is an increase from 2.6% in NFHS 4.

On the plus side the percentage of women and men with BMIs below normal has decreased since the previous survey.

According to the data currently available, women's BMIs that are below normal are 17.2%, while men's BMIs are 14.3%.